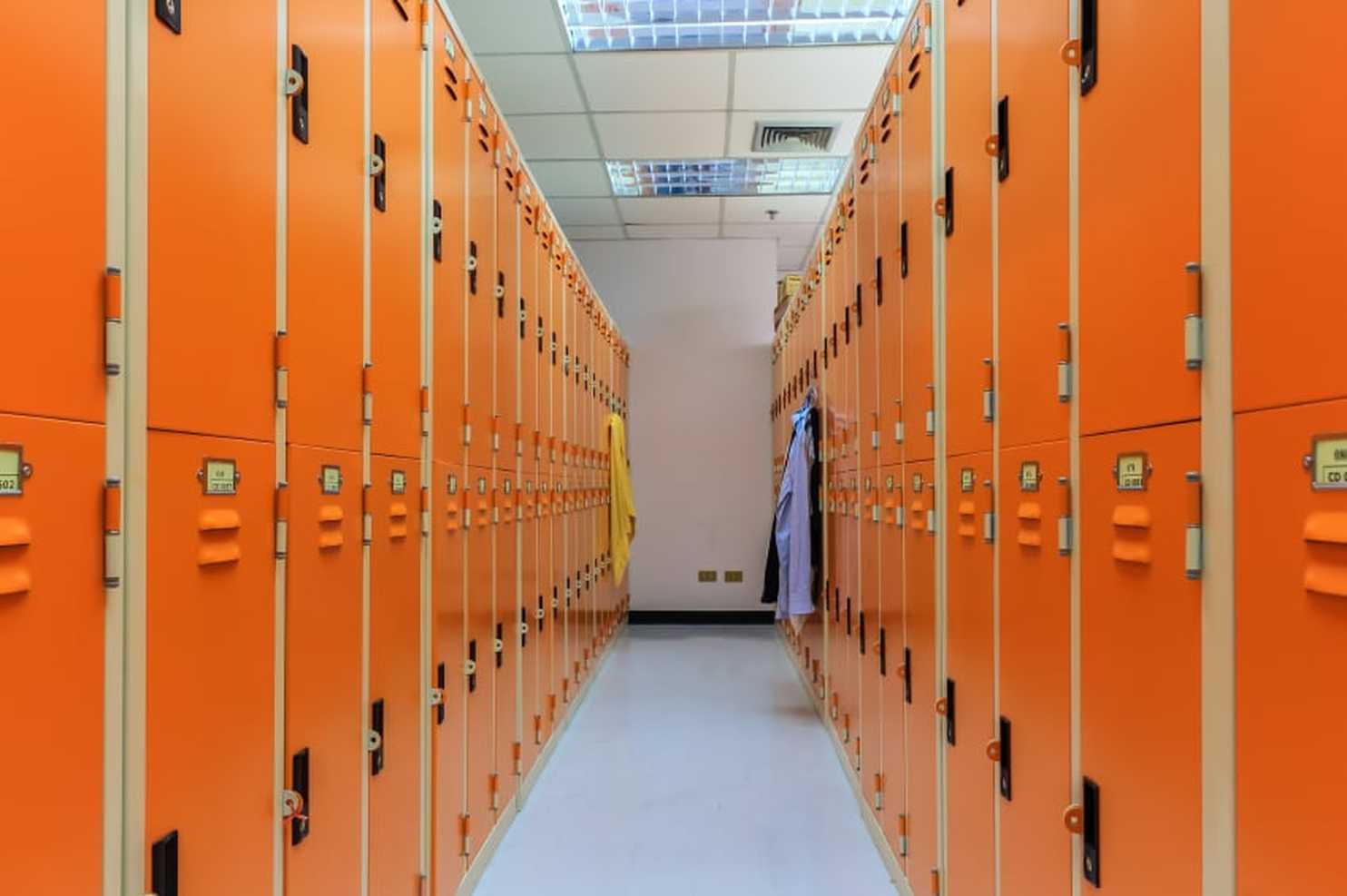 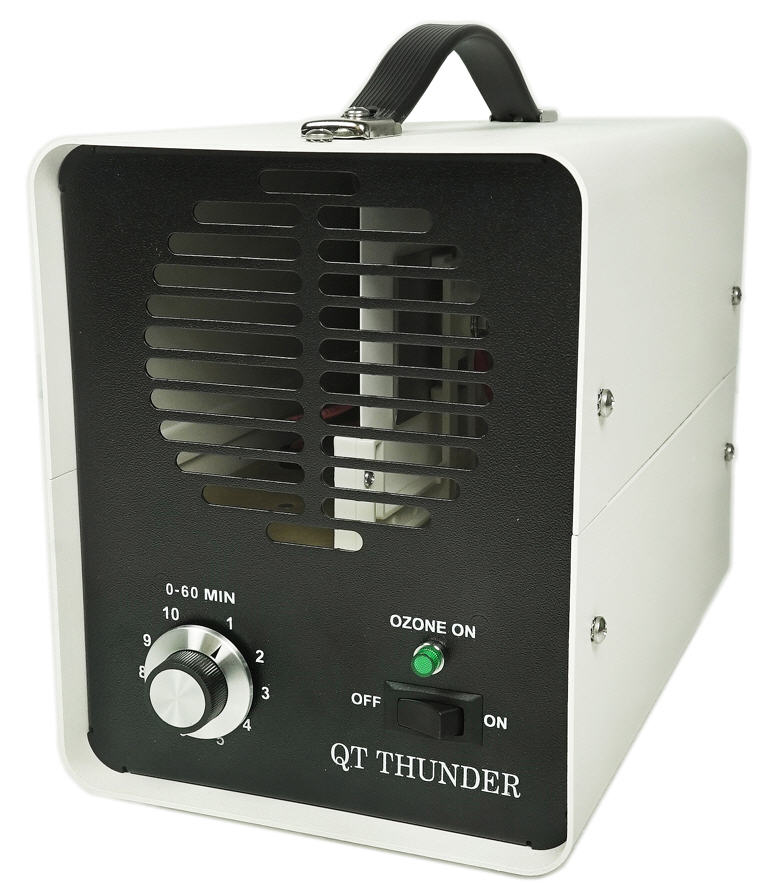 Locker rooms and gym bathrooms are famous for their ability to create a whole range of nasty locker rooms odors which include a whole host of bodily odors and sweat which are not easy to get rid of and over time can build up to create problems and ingrained locker room odors which just can’t seem to be shifted.

Ozone generating electronic devices are able to create massive amounts of ozone molecules in a space and release them into the area so that they can naturally deodorize and purify the air within the facility without having to use any chemicals or perfumes in the process. Once the ozone molecules have been able to neutralize the negative ions successfully then they make the air cleaner and healthier for all to breathe.

Ozone is known to be nature’s air purifier and it is able to make a natural balance occur in facilities where it is important for people to be breathing in healthy, clean and safe air. Ozone producing technologies are green and environment friendly electronic devices which require little attention and supervision to work at keeping an area clean, fresh and welcoming for all patrons and staff who work or visit frequently. Instead of being hit by a smell of chlorine, bleach and sweat, it is refreshing to be able to walk into a sporting facility which has no locker room odors, just a fresh, clean scent!